How Calgary Dream Centre is Responding to COVID-19 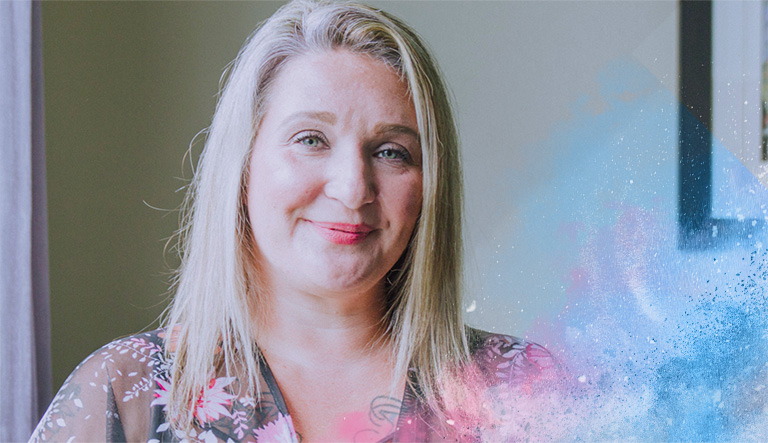 I’m Thankful To Be In A Safe PlaceJessica's Story

My childhood was a lot of moving and instability. My parents were constantly breaking up and making up. We were in a new place every year, and so I was always the new kid at school.

As a teenager I got into black metal. The first album I bought was by an artist who expressed so much hate for himself, and I became obsessed. I liked knowing that someone else felt that way enough to write it out. I felt understood, but I think it also started to influence me.

My addiction has always been anything that takes me away from feeling like myself. It has come in many forms and has acted as an escape. I guess it started with one day smoking pot. I liked how it felt and how it helped me make friends, and then it just grew and grew. Anything that was offered to me I would take.

I was married 20 years ago. Throughout my marriage there were times I was sober and times I was drinking a lot. My husband would have a few drinks, but I could never stop at two beers, instead, I would be drunk heading out to the liquor store to get more.

Things really took a turn when my husband and I came into some financial instability. We had built a house together and ended up having to sell it. I couldn’t handle the loss, so I turned to cocaine to get through the days and sleeping pills to get through the night.

My marriage fell apart, and I checked out. I started going to metal concerts all the time, neglecting my family, and I began to really hate myself. Rock bottom for me was giving up completely. I made plans and tried to take my life. It was a very dark, awful place. I thought I had lost everything.

My attempt was unsuccessful, and I ended up on the path to recovery. I had been through the treatment process before, but this time was different – it was lacking hope. I was reaching the end of the treatment program and had no idea where to go or what to do. I felt lost.

It was during this time I heard about the Calgary Dream Centre’s Post Treatment Recovery program. I was interested, but I hesitated when I found out it was faith-based. I had grown up in quite the religious home and still carried scars from it. I was angry and had given up on God.

I entered the home on April 1 in the heat of COVID. It was very welcoming and like a breath of fresh air; a stark contrast to the collective fear and uncertainty the pandemic had brought. I had new girls to meet, things to do, a gym to workout in, and a counselor to support me – it truly made a world of difference.

At first I thought there was no way, but then I sat on it for a while. I remember thinking that I needed to take the path I had never taken before or else I was going to die. I had to take a different way. So, if it felt uncomfortable to go to a faith-based program, I had to go.

One thing I know about myself is that I cannot handle being alone. Isolation is dangerous for me, and so I know beyond a shadow of a doubt if I didn’t come to this home, I wouldn’t be here right now. I credit this place for my life.

I remember one night we were watching TV, and I decided I was going to go to bed. One of the girls here said, “okay goodbye, I love you,” and that stuck with me. At this home people truly care for each other. It was such a small moment, but it meant a lot.

For the first time I understand I don’t need to be heavy metal and full of hate, but I can open up and let people in. I wouldn’t have done that anywhere else.

I am still very much in the beginning of this recovery road, but I have found hope for my future, and I am thankful to be in a safe place where I can work through my wounds.  The Dream Centre has been exactly what I needed, and the last thing I expected. 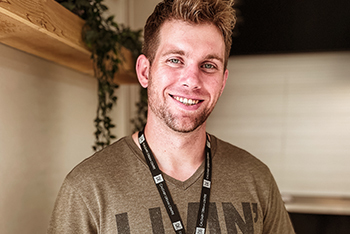 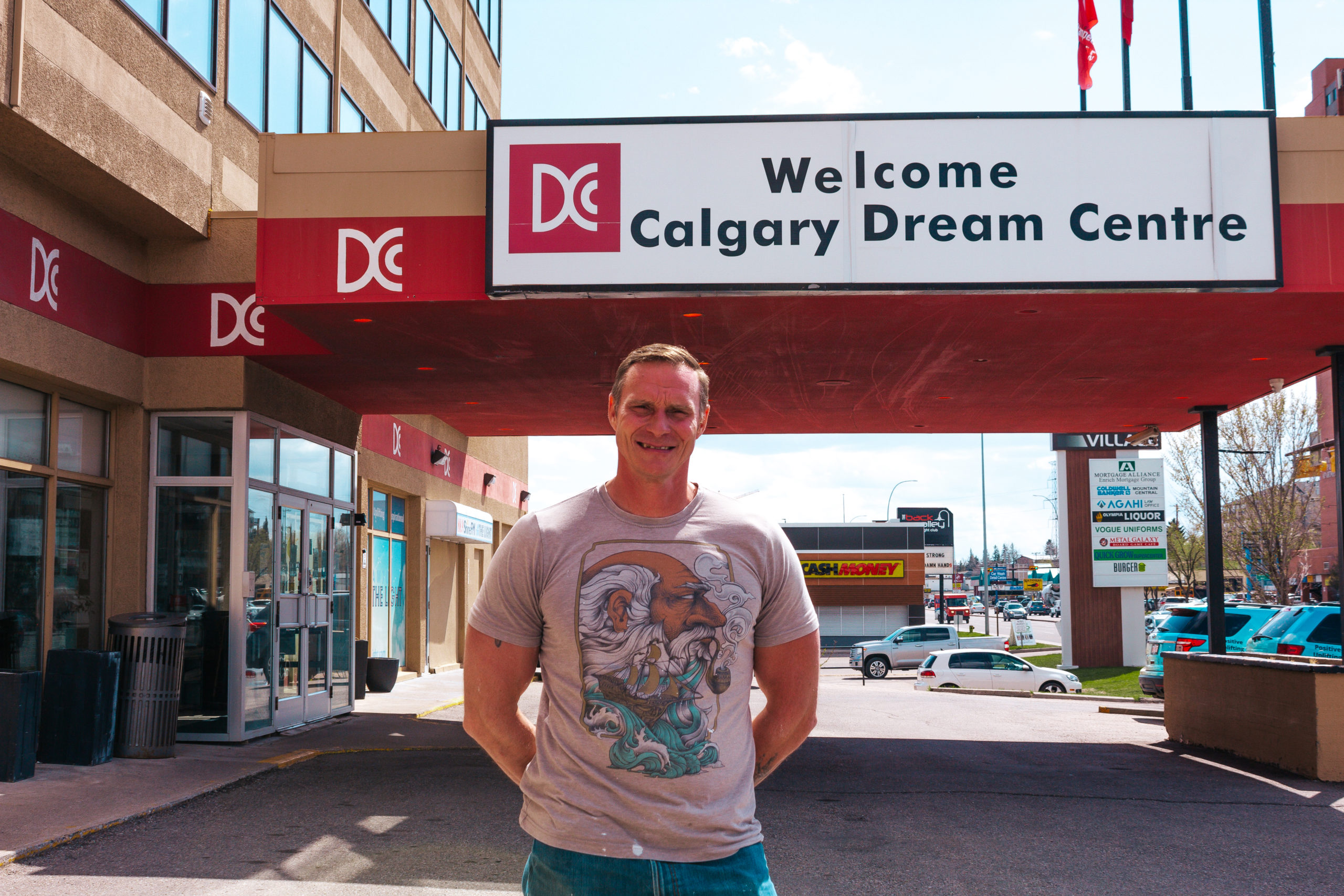 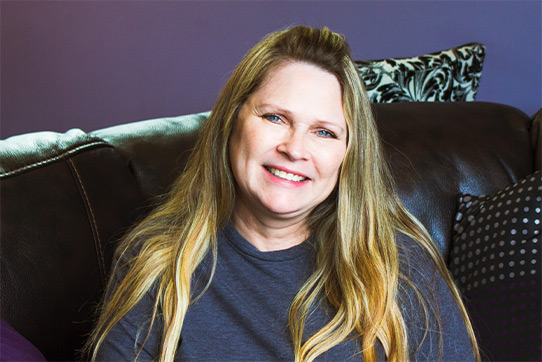