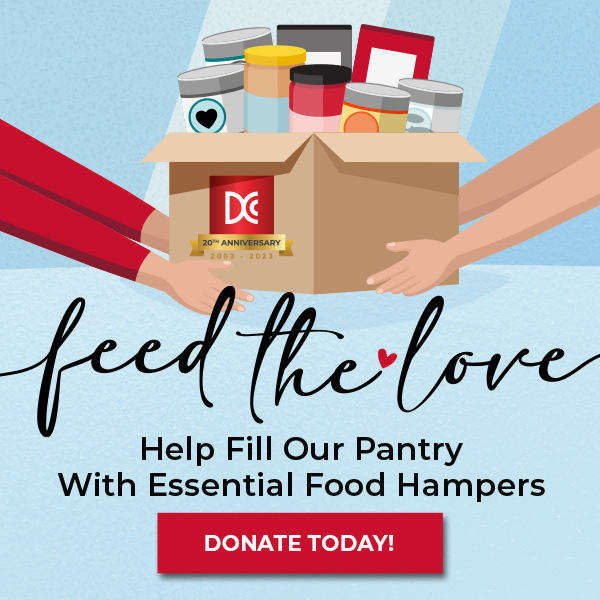 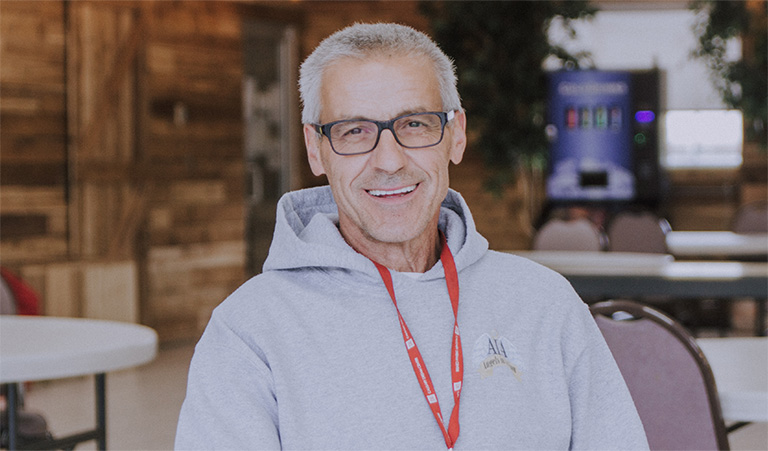 There are not many good memories of my childhood. I was bullied, jumped from school to school, and no one wanted to be around me. I had too much energy for anyone to handle and that made me the black sheep of the family.

A memory that stands out was when I was in grade 3. It was Christmas time, and I was allowed to have a small glass of wine. Because I was so young, I felt its affect and started falling around. Everyone was laughing at me and giving me attention. I thought, ‘wow, this is cool.’ That might have been the start of my addiction.

I got more into drinking and marijuana when I was in grade nine. Alcohol gave me confidence and a feeling of acceptance, even though in reality it was a fake sensation. I would get drunk at school, and by grade 11 I had gotten myself kicked out.

Immediately after leaving school, I moved out and fell into a lifestyle of partying and crime. The booze went right to my head. I couldn’t go into the store without stealing something, even if I didn’t need it. All the trouble I got into was related to my drinking.

Eventually I managed to quit drinking, but I swapped that vice for another – crack cocaine. I smoked it for the first time at a Christmas party, and it quickly took over.

For a while I had a good job with a lot of perks, but the drug took over and I lost it. The only thing I could concentrate on was getting money to get high. I did not care about anybody. I never had enough food, but I always had enough dope; I never had enough gas, but always enough dope. I was 130lbs because I barely ate. I was on the verge of being homeless.

Thankfully, I landed myself a new job that treated me well – so well that one day I decided I had enough of the lying. I went to by boss and told him about my addiction, and with his encouragement, I decided to come to the Calgary Dream Centre.

When I entered the Men’s Recovery program, I was immediately welcomed by everybody. The program taught me a lot, and the comradery I experienced between my peers was significant. I was able to start building a strong foundation for my recovery. Everything about the Dream Centre was phenomenal.

Then one day I saw a girl outside of Seven-11 who was cold and without shoes. I lent her my dad’s moccasins, and to my surprise, the next day she returned them. After that I started noticing more and more people who needed help.

I was filled with compassion and found myself eager to do something big. I filled 20 hampers with food and handed them out on Christmas day to people living downtown. The reaction I got warmed my heart. People were shocked and their eyes lit up. I was so inspired I started going out almost every day. Now 10 months later, I have given away 1,000 hampers and helped at least 500 different people.

I have lived a rough life, and I am tired of it. This is the best Randy ever, and this is how I want to be remembered.

Before the Dream Centre, I couldn’t even cross the street at a light because I didn’t want people looking at me. It was extremely low self-esteem. Now I skip across the street. The true Randy has finally come out of his skin and is showing himself to the world.

None of this would have been possible without the Dream Centre. Without a place where I was given three meals a day, a bed, lots of love, and lots of smiles, I would be somewhere very dark. The Dream Centre changed my life, and now I am healthy enough to help change lives too. 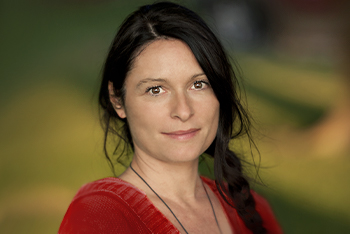 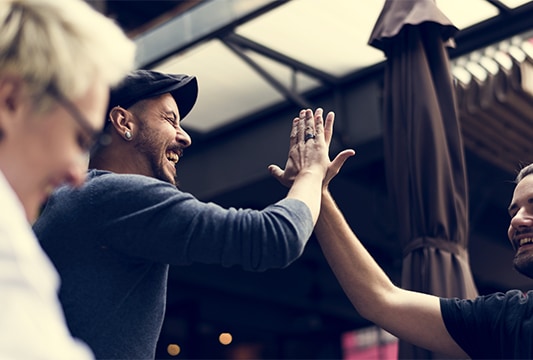 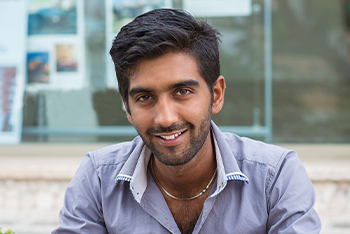